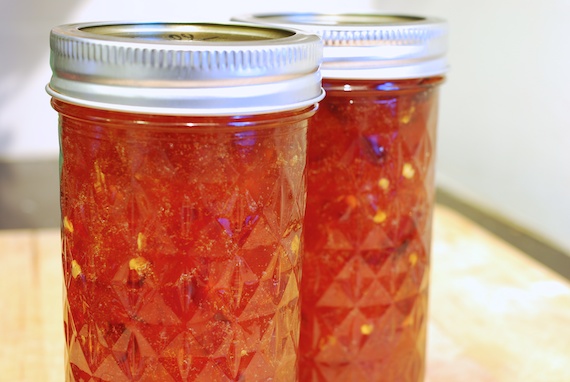 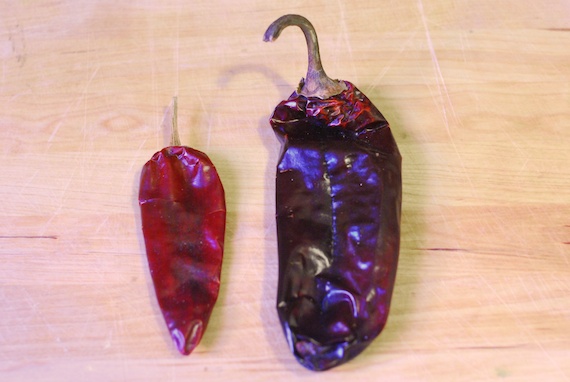 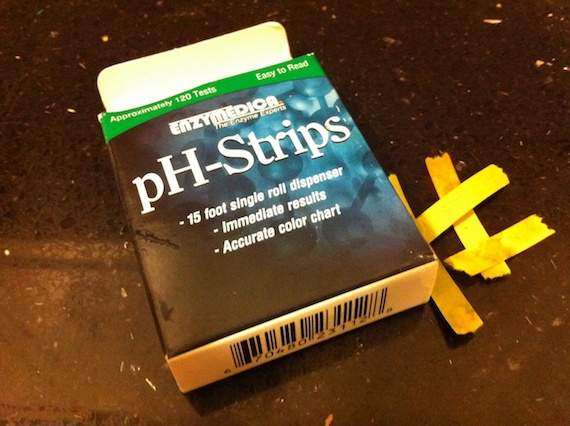 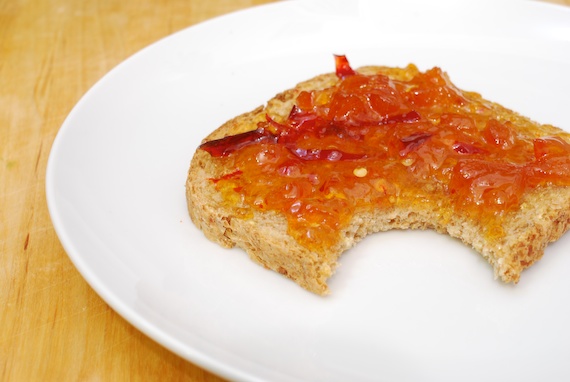 Tagged on: Canning    from scratch    the can jam

7 thoughts on “Grapefruit Chili Marmalade and a Canning Confession”